The Big Catch – A Tale Of Fishing On The Yorke Peninsula

The Yorke Peninsula is paradise for people who love fishing. It was here that Australian Southern Photography’s Emma Brasier made her first catch – though it didn’t go quite as planned.

What a wonderful paradise South Australia’s Yorke Peninsula is, tucked protectively between its bigger sibling the Eyre Peninsula and the Spencer Gulf. Its watery surrounds invite an abundance of fish, crabs and molluscs. The traditional land of the nomadic Narungga people, who were not only experts at fishing but are also well practised in fire-stick farming for herding wildlife and controlling vegetation.

On a road trip through this angler’s paradise that I caught my first squid, off the Port Victoria Jetty on the western side of the Peninsula, directly across from the Eyre Peninsula’s Tumby Bay.

It was late afternoon and we’d been enjoying the spectacular vistas over the water from Innes National Park while driving slowly behind mobs of emus. We drove from one secluded idyllic beach to another.

So many serene scenes of deserted beaches and lone surfers out in the azure water, punctuated with vast fields of copper-coloured grain and capturing blue tongue lizards off the long, hot, deserted country roads and freeing them of the ticks that cleverly hide behind their strong, stumpy legs. A grand feeling of liberating the animal kingdom, so powerful in the benevolence of it all.

Back to the squid catching.

The sun was beginning to drop in the sky and the Port Victoria jetty was the last stop before hitting the road back to Adelaide. With the new pink rod I got for Christmas in hand and a bit of bait and not much else, we walked out onto the jetty with equal parts confidence and optimism, though it was at this moment, I realised I’d never really caught anything from the sea before! Yabbies and tadpoles from dams, and maybe a brown trout from Lake Burley Griffin in Canberra, where I grew up, but no ocean-leaping marlins, that’s for sure.

The jetty was packed with eager fisherpeople, buckets and all the usual fishing paraphernalia. No real signs of life in the buckets of water though, but we were unfazed – we had no real mission in mind except perhaps for me to learn how to cast. The Tall Instructor leant knowingly over his side of the jetty and decided where to throw our lines in. He was a man of few words, so no real instructing was happening. I just dutifully followed.

And so we had our respective lines over the side of the jetty, dangling into the crystal clear waters of the Spencer Gulf. I leant over the edge, dreamily watching fish dart about and saw a couple of sand-coloured squid. The Tall Instructor directed me to jag the squid, drop the line in and go for it, and so I did. Lo and behold, I got me one! And then I was instructed to wind the reel. “Go, go, go, go GO!” Again, I did as I was told. I wound that heavy limp beast out of the water. I’d caught one, straight off. I was a natural.

My heart was pounding, my whole being tense as I reeled it up, not wanting to drop the thing. Once I knew I had it, I looked down at my trophy catch on it’s way up to me and to my horror, it was looking right back at me, its two big, black, bottomless eyes staring into my soul. Pleading with every suction cup, to let it go.

But the Tall Instructor had jagged its mate and it too was on its way up. I wanted to cry. These beings were swimming happily around one minute, now being hauled to their deaths. This was not fun!

All attention was now directed at us and our catch. We dropped the molluscs on the Jetty to ooh’s and ah’s. “Nice catch.” “Good size”. I stood there, not knowing what to do. The Tall Instructor took charge, unhooked them and, with an empathetic glance at me, offered them to some young boys next to us who had been angling all day and caught nothing.

So there we were, like Jesus handing out fish to the masses. This somehow made it all alright and we headed into the sunset with my first catch under my belt but not in my bucket, not knowing if I ever wanted to fish again but knowing I would, and that it is important to know how to catch your own food. As a Rock n’ Roller once said…

“There’s an absolute surety to the hands-on conservation lifestyle of hunting, fishing and trapping where you know you’re going to consume today.” Ted Nugent

Australian Southern Photography is hosting Photographic Workshops and Retreats on the spectacular Yorke Peninsula during the warmer months, simply subscribe to our Newsletter to keep informed.

For stunning images from the Yorke Peninsula and other wonderous locations around South Australia go to our image library, where fresh content is uploaded daily. You are more than welcome to contact us for specific requests or for commissioned Photographic sessions. 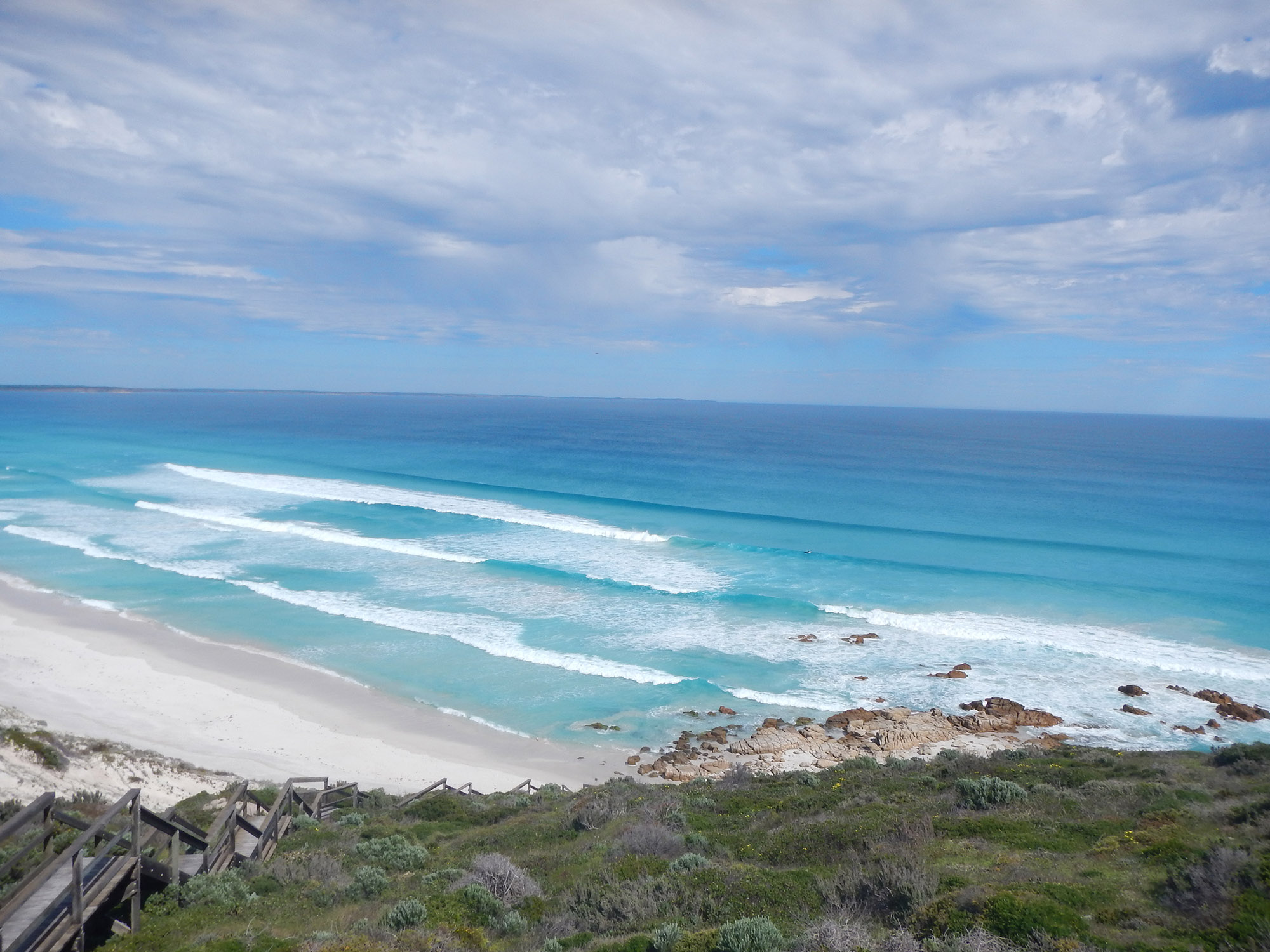 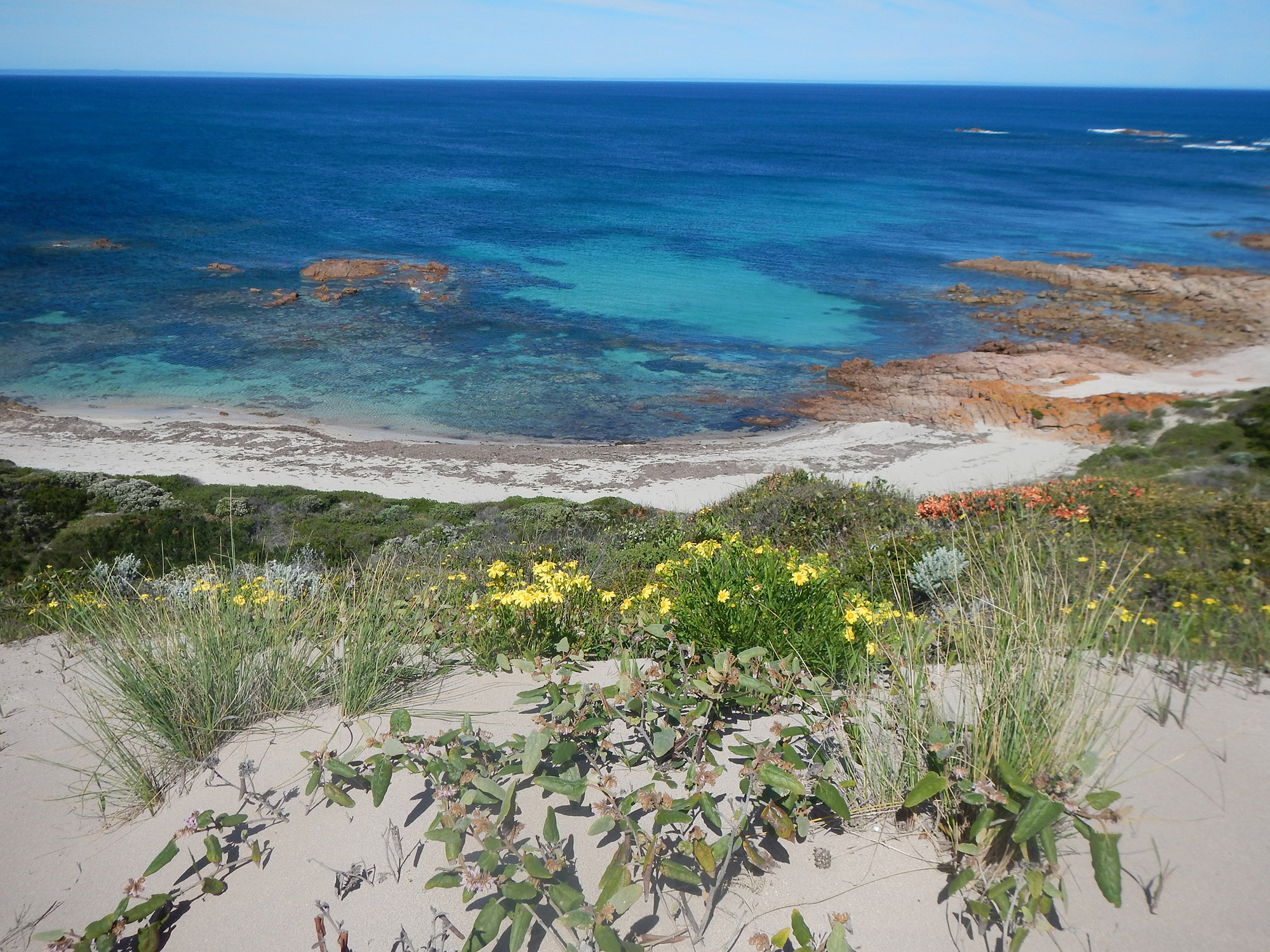 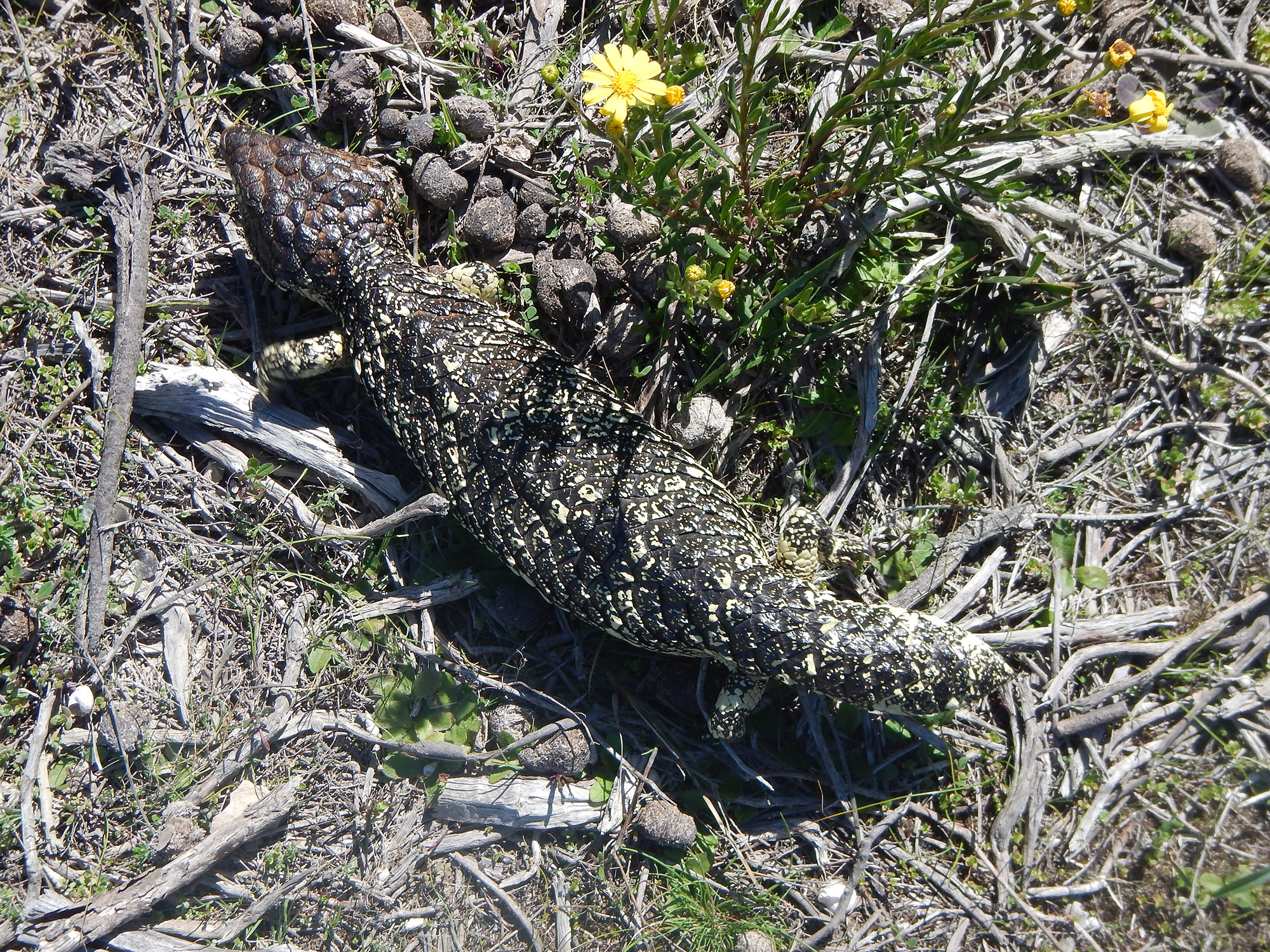 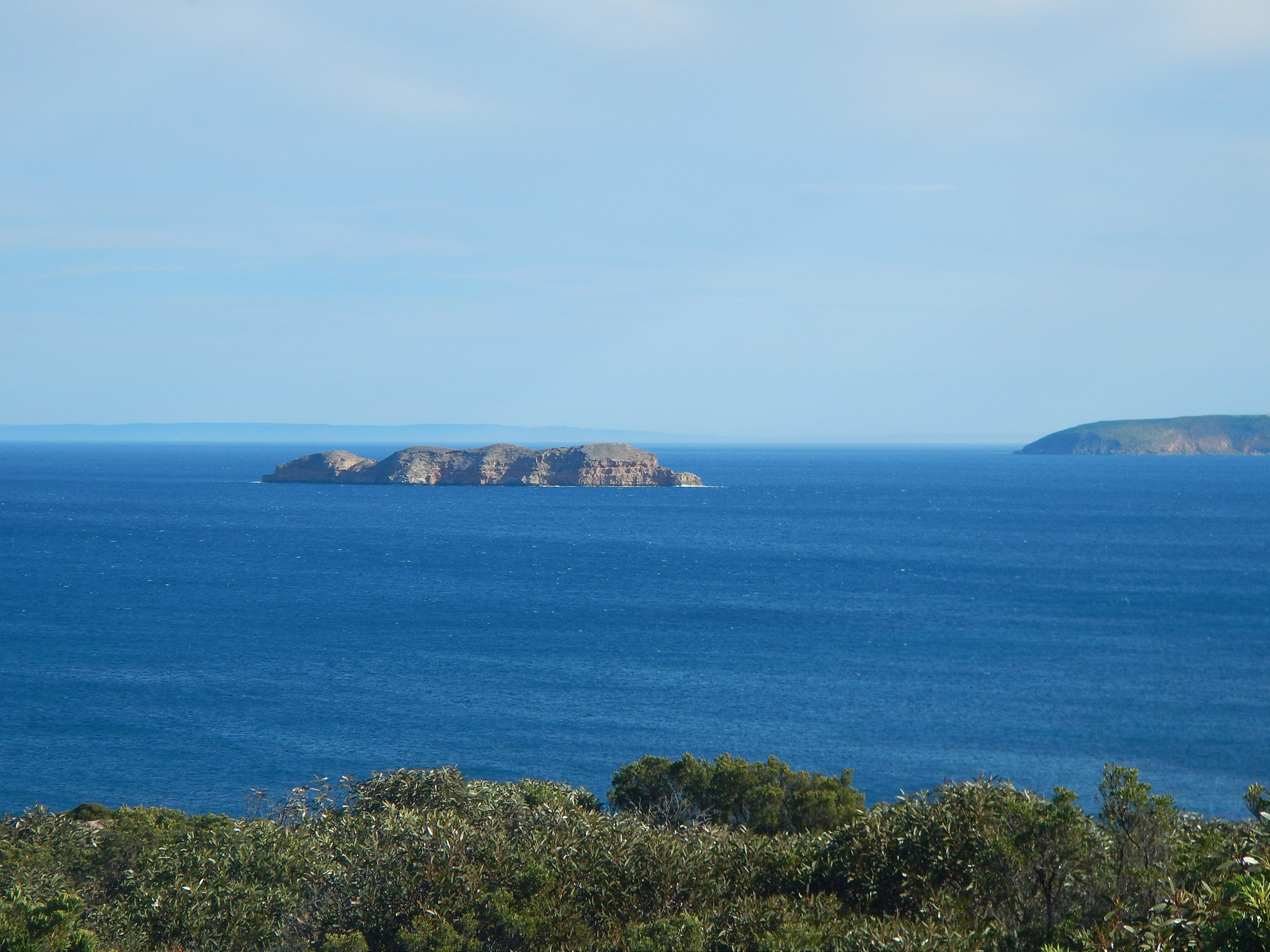 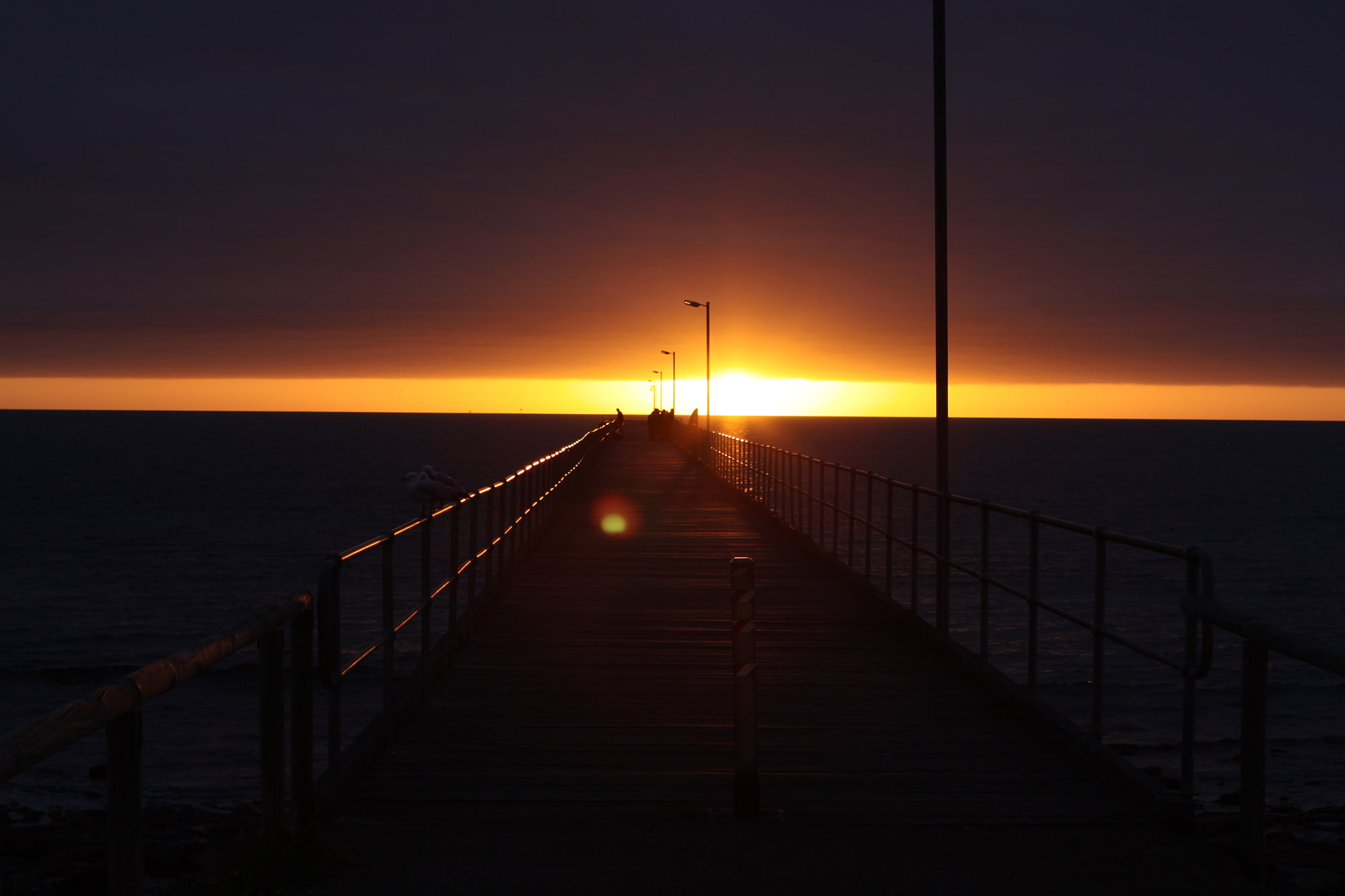