South Australia is at once ancient – it has known human activity dating back at least 49,000 years (archaeological evidence places human occupation in Australia to possibly double that figure) – and completely modern. It’s well known for its stunning landscape, pristine waters and Mediterranean climate, and its food, wine and culture.

No wonder Lonely Planet’s best of travel in 2019 rated South Australia in the top five must-see regions to in 2019, and it’s capital, Adelaide, rated one of the top 10 cities to travel to.

Best of all, it’s a stunning place to photograph. Here are a few of our favourite South Australian regions.

The Fleurieu Peninsula: Just south of the CBD, with secluded beaches, rolling hills and colourful wineries.

The Coorong: A bird sanctuary, with plentiful fishing. A place like no other, the lake attracts birdlife from all over the world.

Kangaroo Island: Known locally as ‘KI’, the distance from the mainland has kept it pristine. Wild coastline, rugged scenery and plentiful wildlife.

The Flinders Rangers: A magical place with ancient structures, a rich Indigenous heritage, wildflowers and wildlife.

The Eyre Peninsula: Big and majestic landscape, with abundant natural charm, plentiful seafood and wildlife including sea lions and whales.

“In the year to March 2018 tourist visitation to South Australia grew by 5 per cent to 6.9 million people generating a visitor economy estimated at a record $6.7 billion. This was led by international expenditure growth of 10 per cent.” 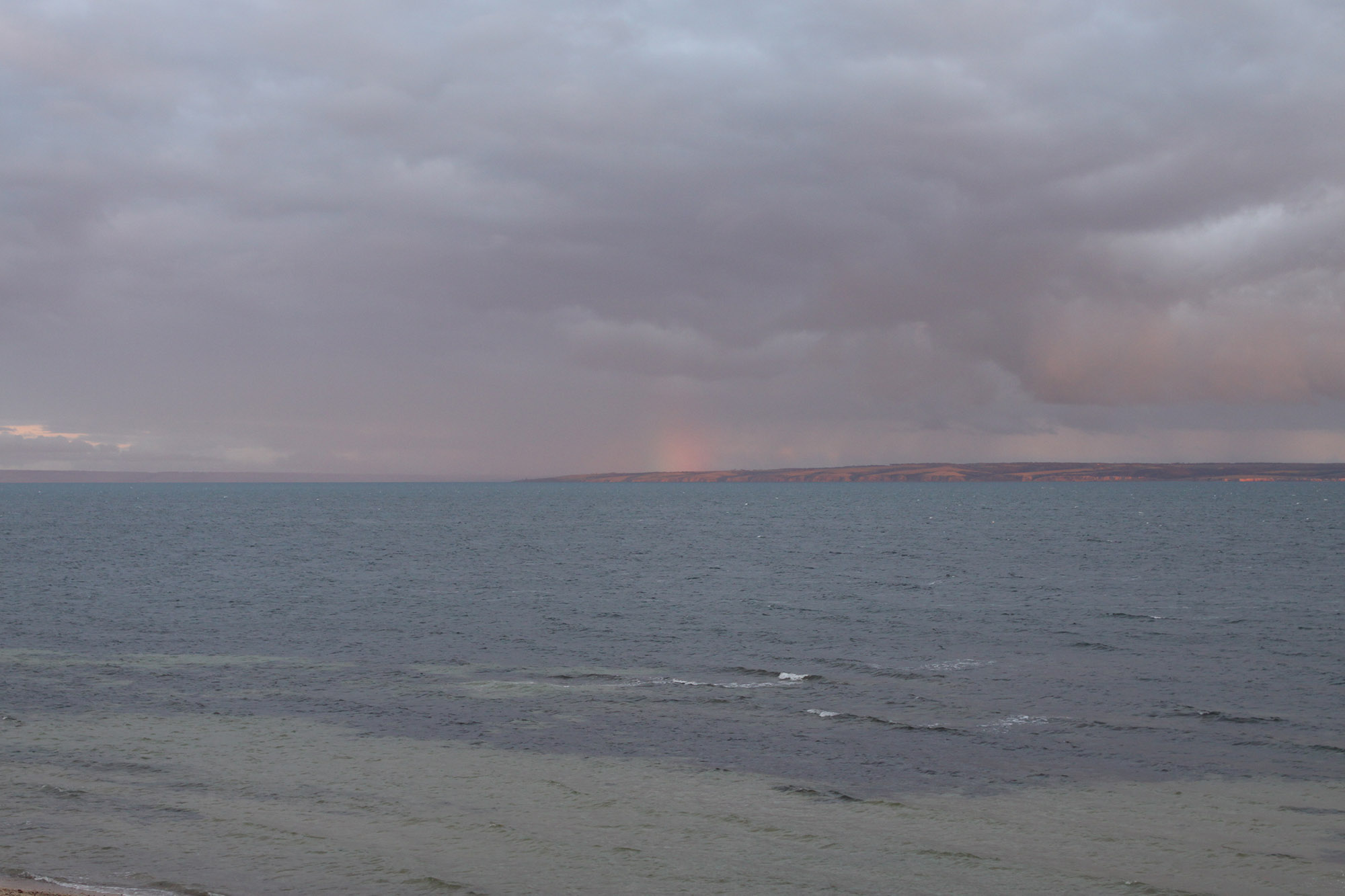 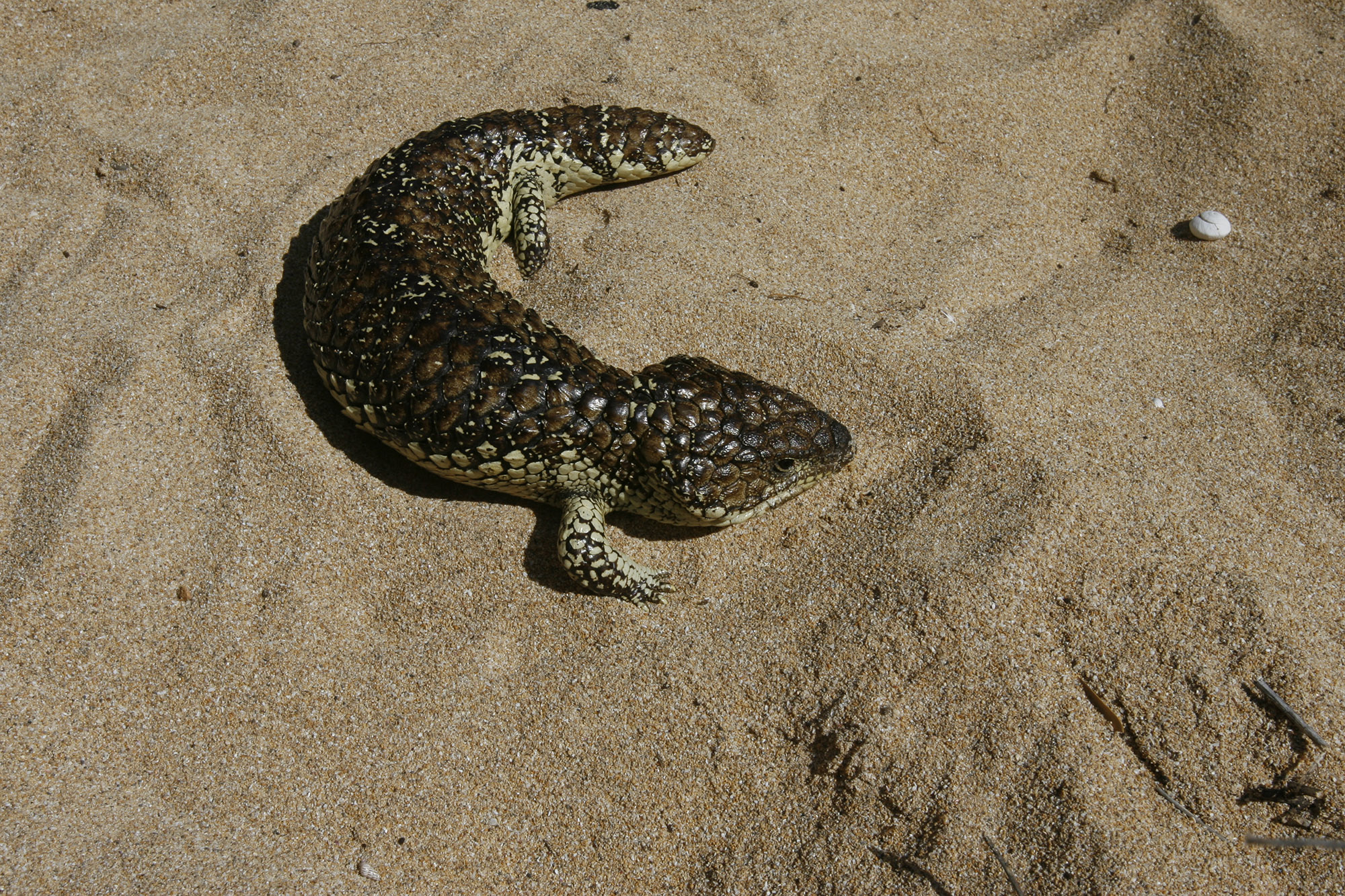 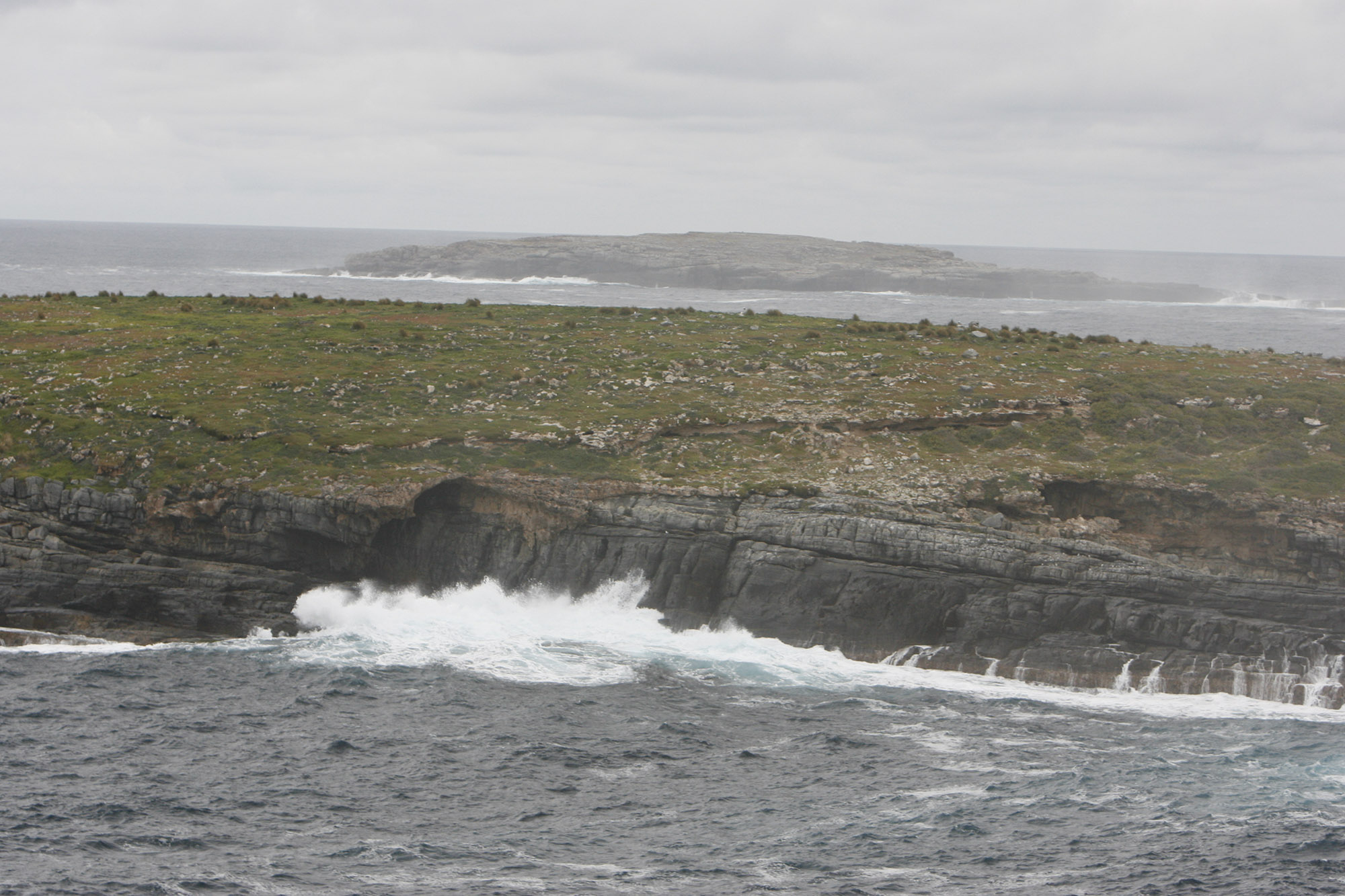