A Whale Of A Time – A Little Port With A Whole Lot Of Soul.

From whale watching to cockle ‘digging’, the south-east coastal town of Port Elliot on the Fleurieu Peninsula, South Australia, intertwines a rich and expansive Indigenous presence with tales of a seafaring past in a pioneering colonial settlement.

There is a creation story of Kondoli, the keeper of fire. Told by the traditional custodians of the Fleurieu for more than 6000 years. The Ngarrindjeri people. Two fellas jealous of Konoli’s gift attempted to steal his spark. Kondoli jumped into the ocean to drench the flames escaping a wound inflicted by the would-be thieves. At this moment Kondili became a whale and instead of fire bursting from a wound, water sprouted. The creator turned the two cheeky fellas into birds. Three of Kondil’s helpful friends were turned into a shark, a stingray and a seal.

Today,  people line up along these same cliffs, a pilgrimage of sorts. Devotees hoping, waiting, straining to get a glimpse of these majestic mammals. The goddesses of the seas, the great southern right whales and their calves. Breaching, blowing, loafing, playing, tail lifting, tail slapping, flipper slapping, body rolling, head lifts and travelling are all part of their repertoire. These gentle spectacular mammals travel close to land. From May, the gentle giants come into the Great Australian Bight to socialise, mate and give birth before heading south.

Sightings off Basham Beach are common from around October onwards. Whale spotting can be busier than a football match and just as holy. Tripod-held cameras, the longest of lenses and the biggest fans. All hoping to get that elusive and incredible breaching image.

It’s hard to imagine that almost 200 years ago, the sighting of such a creatures would mean the harnessing of resources, the gathering of tools, running for the boats and a prayer to the heavens to keep the men safe. Dangerous as it was, there was real money to be made.

Land-based whaling was the first industry in Australia. The whalers (and sealers) were and had to be hard-bitten men – it could take hours to catch, haul and tow a whale back to land. These magnificent species were brought ashore, cut up and boiled in great iron pots for oil and lubricants, used for fuel. The mouth bones sent to England to be used as bone stays in clothing and buttons, and the body bones used for the making of bone china.

These were the beginnings of the new settlement on this little stretch of coast. The Whaling industry required fast and easy transport, and soon Port Elliot boasted the first public railway in Australia, opened in 1854. There is evidence of this history in Port Elliot’s wide streets and of course the vast number of pubs, as well as the many shipwrecks off Horseshoe Bay and all along this coastline, which turned out to not be as safe as first imagined.

The main port was eventually moved to Victor Harbour, who then lost out to a train line from the River Murray. Enjoying locally caught fish & chips and ice cream, looking out to the island while people fish off the jetty, the little hamlet of Port Elliot feels frozen in time with its solid stone buildings from the 1800’s, you can almost sense the ghosts of times past. It’s a place now for anglers and beachgoers, campers and water lovers who come here to surf, swim and snorkel. Among the cafés, bookshops, fashion and second-hand shops there is a lingering sense of that pioneering town. A fertile place of abundance, sustaining the many communities of the first Australians, an ideal country in which to thrive and prosper they did.

You can walk amongst the dunes that back long stretches of pristine beaches. Marvelling at the cockle middens, where the remains of cooked cockles – far from the where the shore is now – are scattered, evidence of the abundance the Ngarrindjeri people enjoyed for thousands of years.

The mighty River Murray flows to the sea and gives life to the Coorong, rich with Indigenous history, wildlife and natural beauty. The Coorong National Park was formed in 1966 as a bird, fish and animal sanctuary, with the wetlands and estuaries from the rivers flowing through to the land. Photograph and witness the spectacular sight of massive flocks of birds that have travelled there from as far away as Siberia and Alaska on their way to Antarctica. Explore this vast wetland ecosystem that consists of ocean beach, freshwater lakes, estuaries, saline lagoon and river mouth.

Port Elliot and its neighbouring town Goolwa are among the first towns to embrace the slow food movement – a reaction to fast food (there are no fast food outlets in town). The Cittaslow principles, which were developed in Italy and taken up by the township of Goolwa, encourage diversity of local produce, product, culture and tradition.

The original Cittaslow Manifesto states: “We are looking for towns where people are still curious about times past, towns rich in theatres, squares, cafés, workshops, restaurants and spiritual places, towns with untouched landscapes and fascinating craftsmen, where people are still aware of the slow passing of the seasons, marked by genuine products, respecting tastes, health and spontaneous customs…”

This glorious stretch of Australian coast exemplifies the ‘slow’ principles and values, by respecting the past and embracing a healthy future through a gentle approach of inclusion and diversity.

Learn more about the Kondoli Dreamtime story at the SA Whale Centre’s Kondoli exhibit, in Victor Harbor, South Australia. And follow this link Whale Centre to read about the latest whale sightings or log your own sighting.

Visit our Photographic Library to view and purchase sublime images of Port Elliot and the spectacular Fleurieu Peninsula of South Australia.

Stay in touch. Subscribe to our Newsletter to receive more tales of exploration, adventure, portraits of local characters, producers and artists straight to your inbox.

Stay informed. Be the first to hear about our upcoming Photographic Workshops and Photographic Retreats hosted in the fabulous Fleurieu. You will get out into the world. Whale watching, exploring, doing yoga, eating wonderful local produce. All while learning how to use your camera, so you can take the kind of images you dream of. 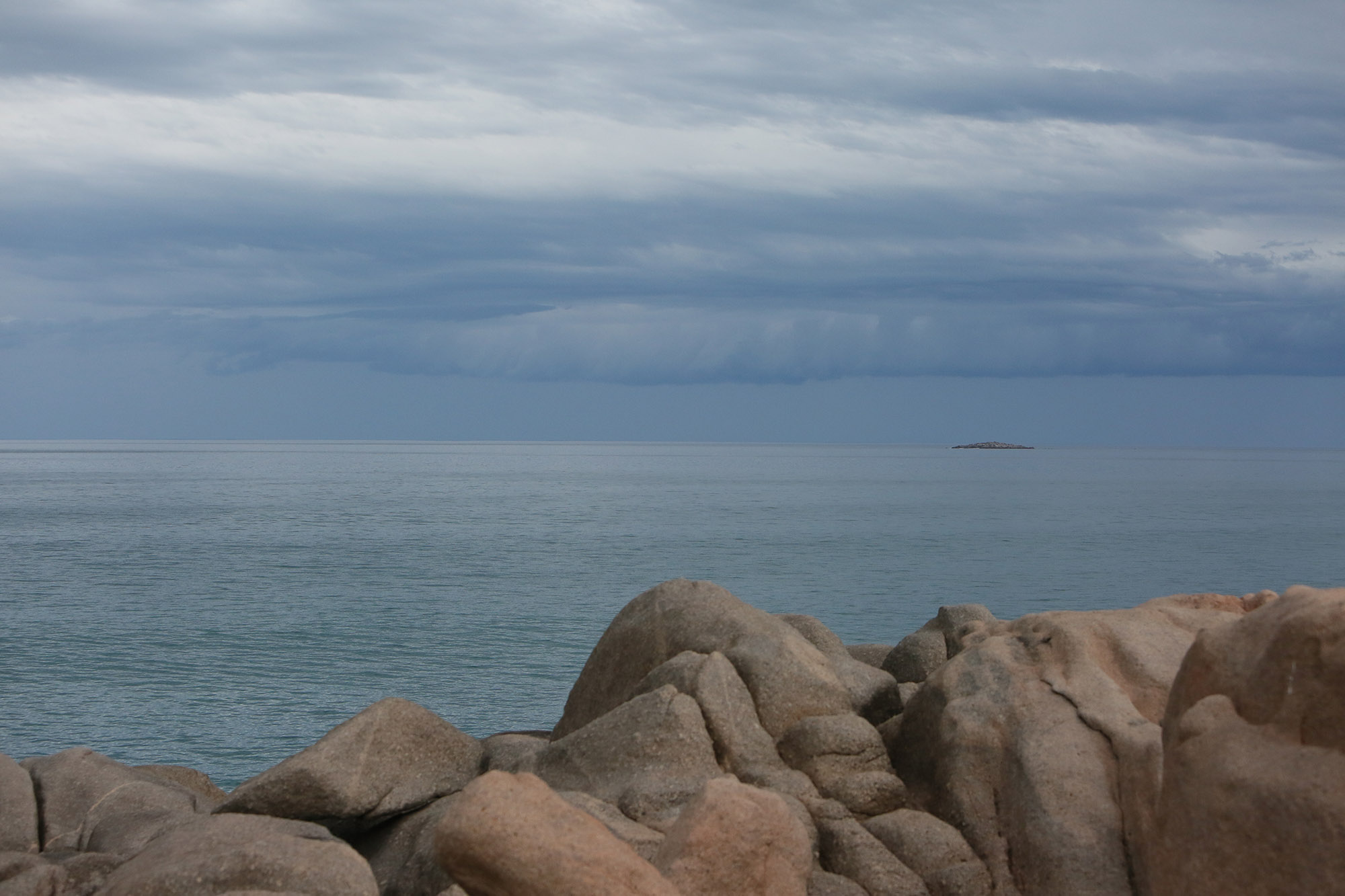 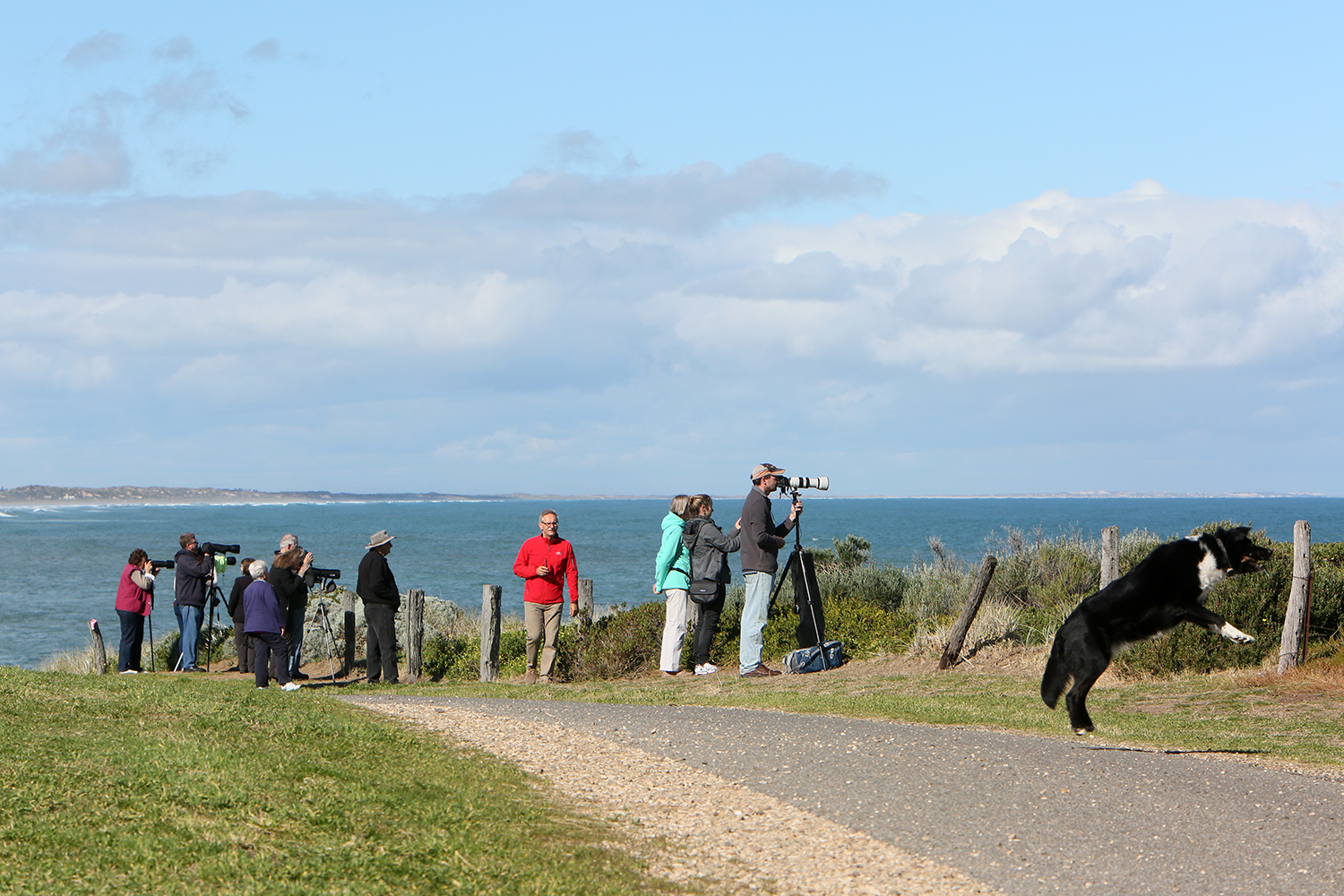 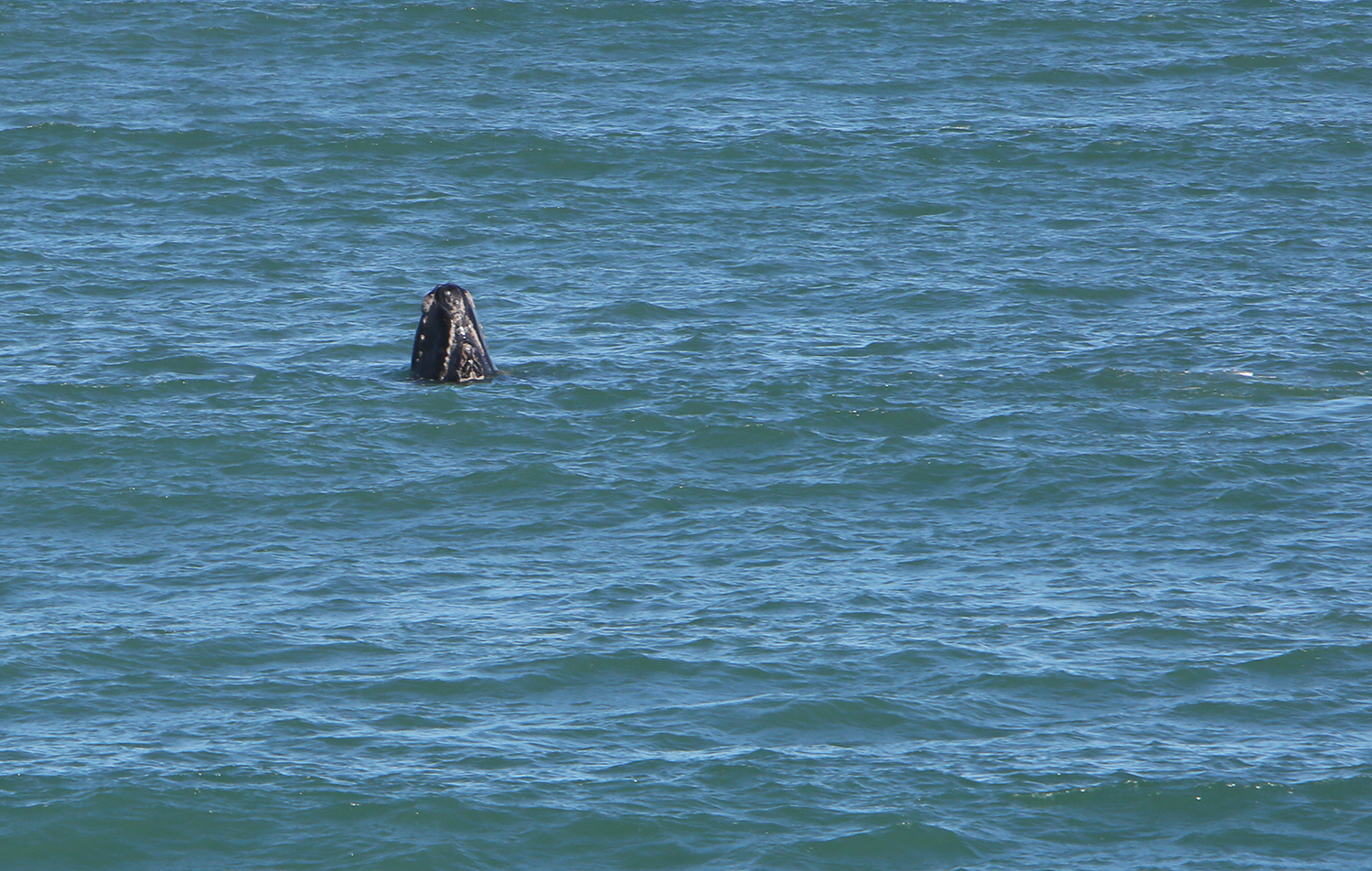 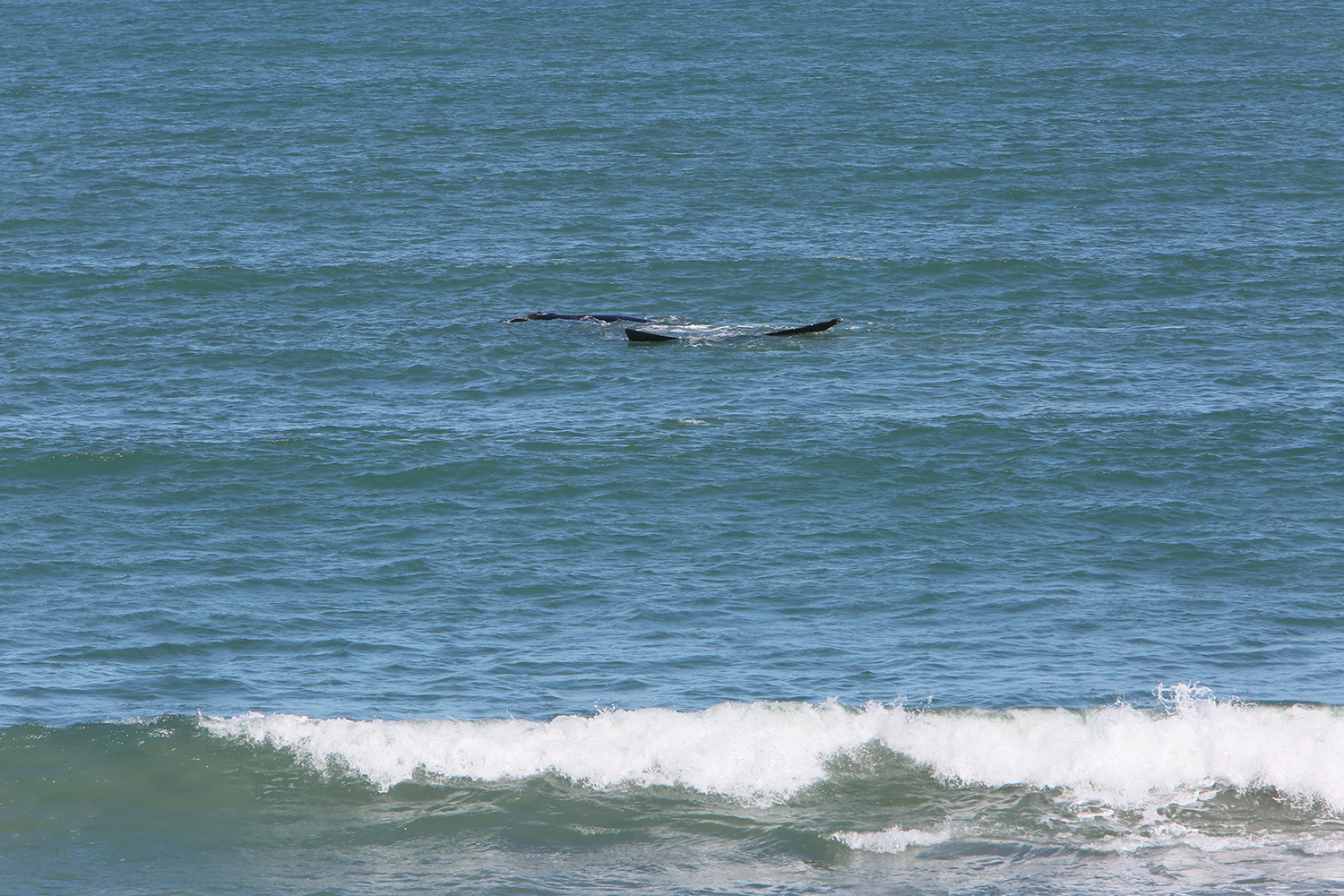 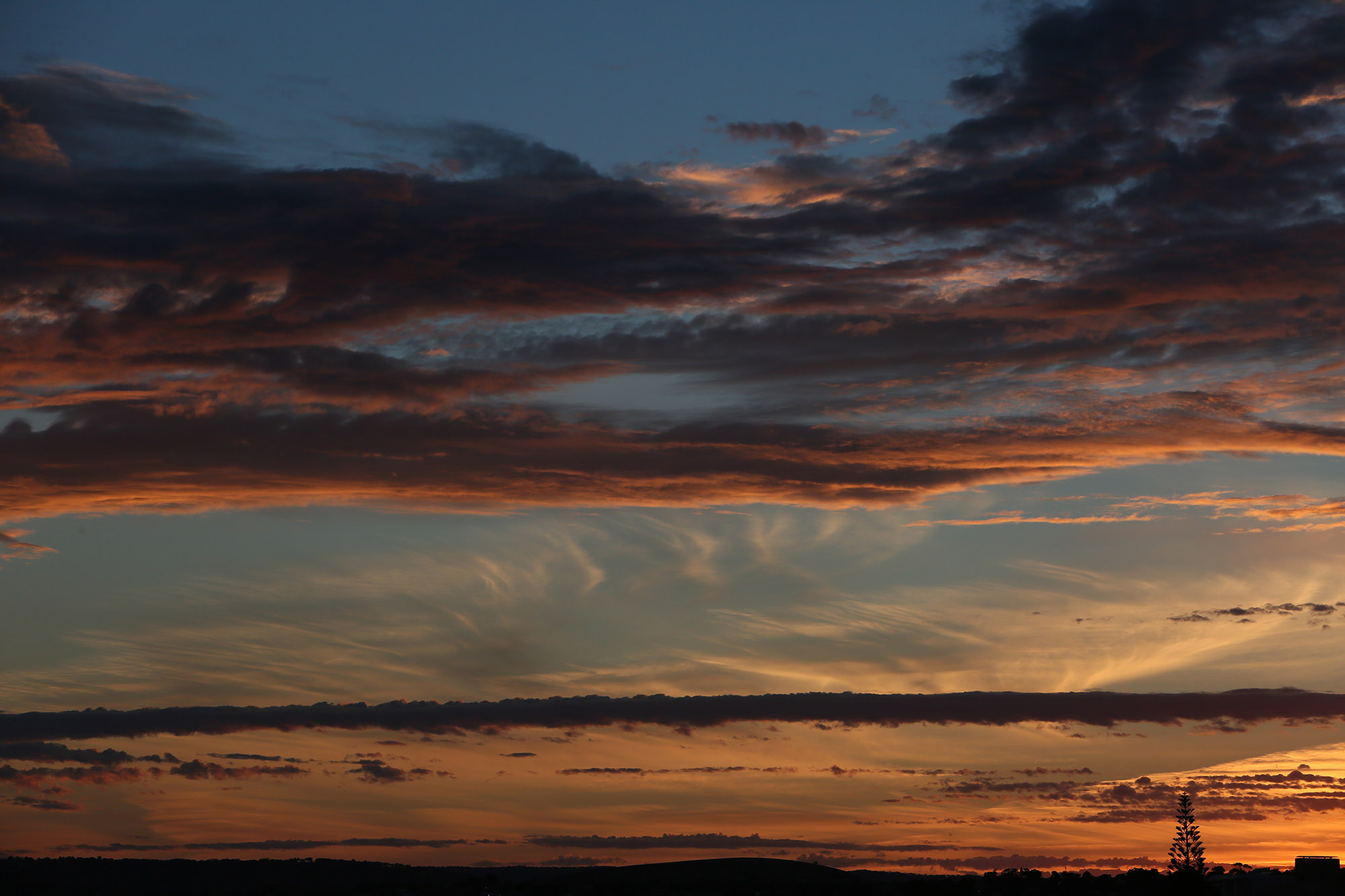 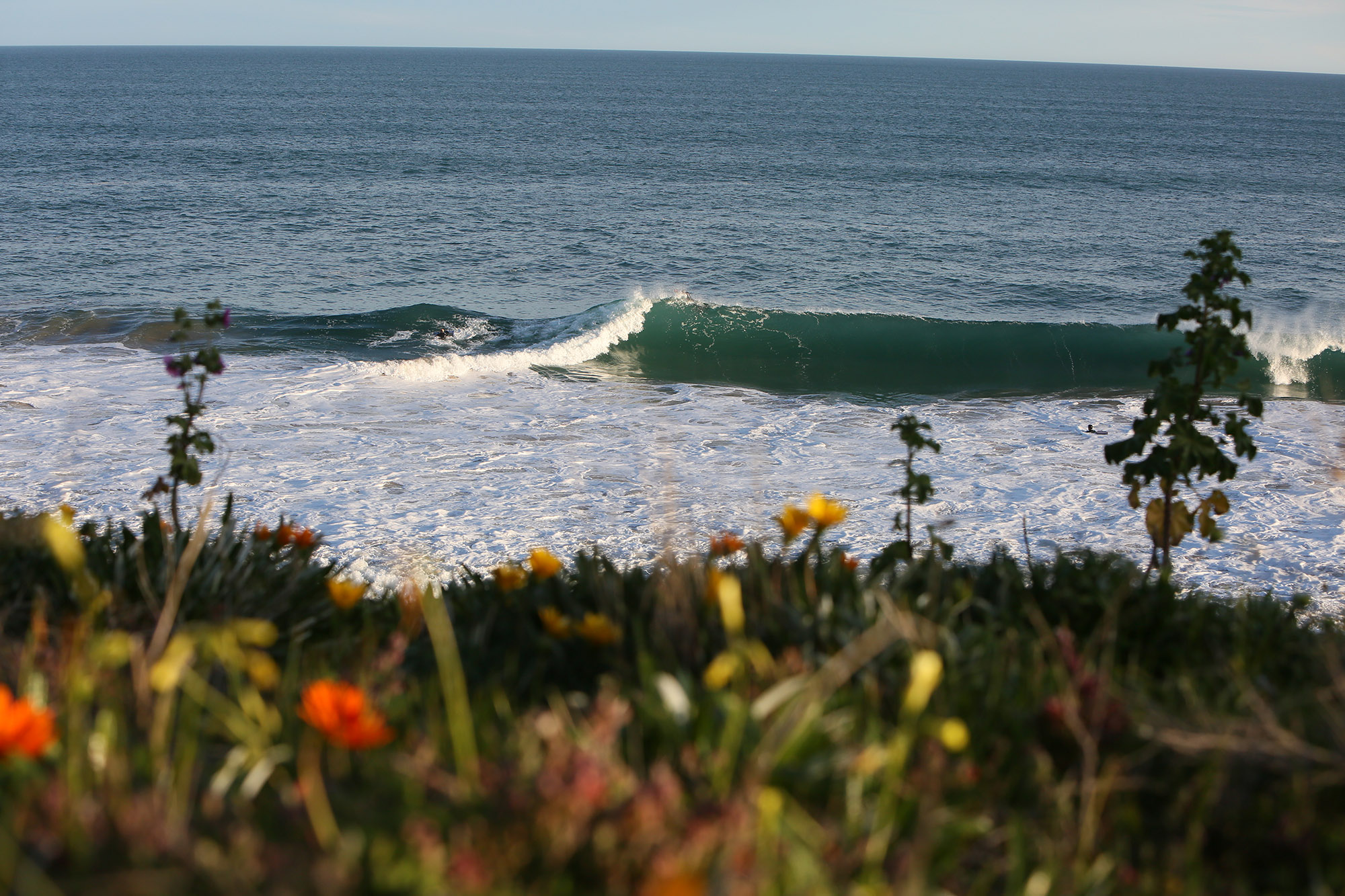 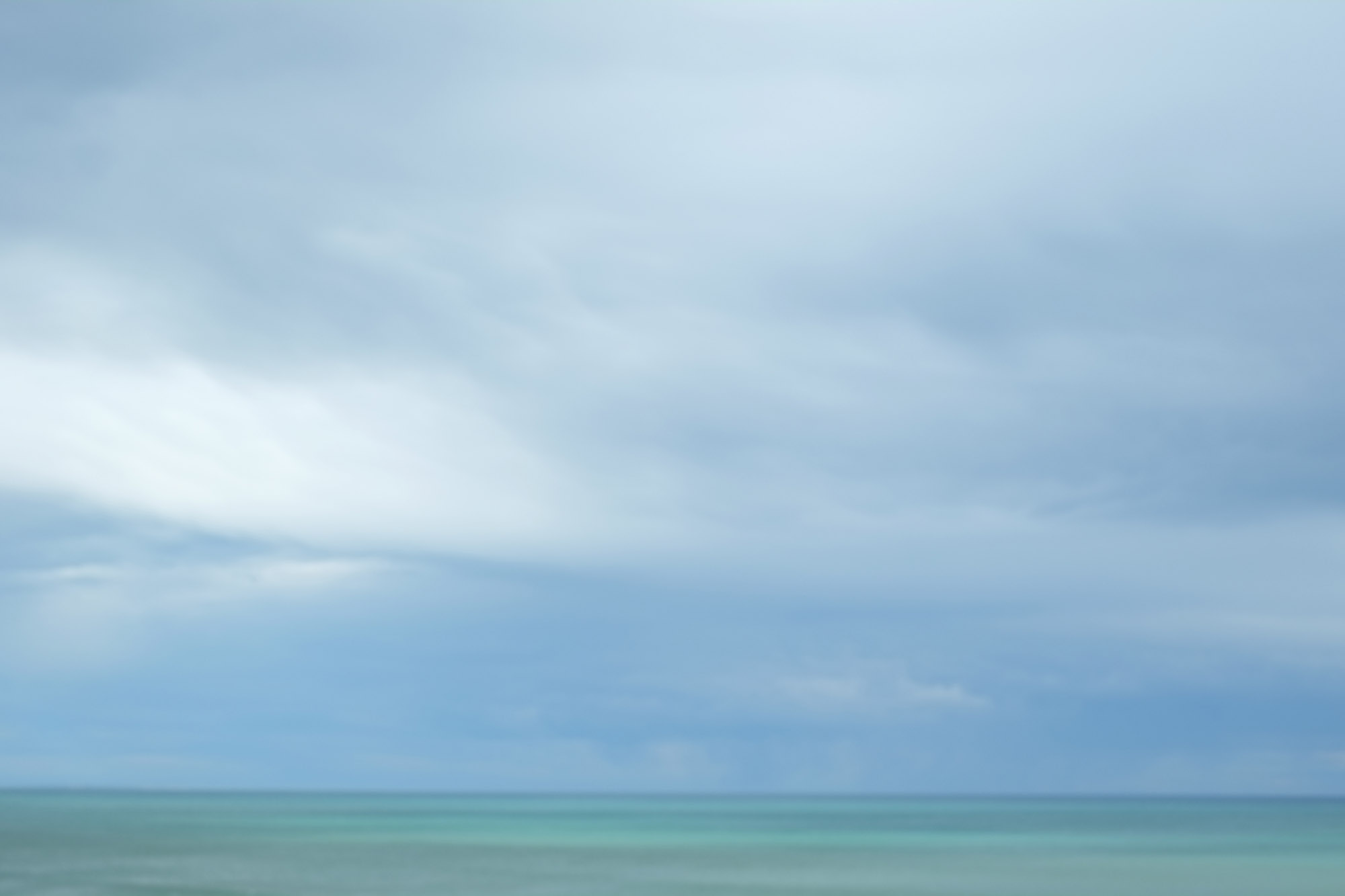 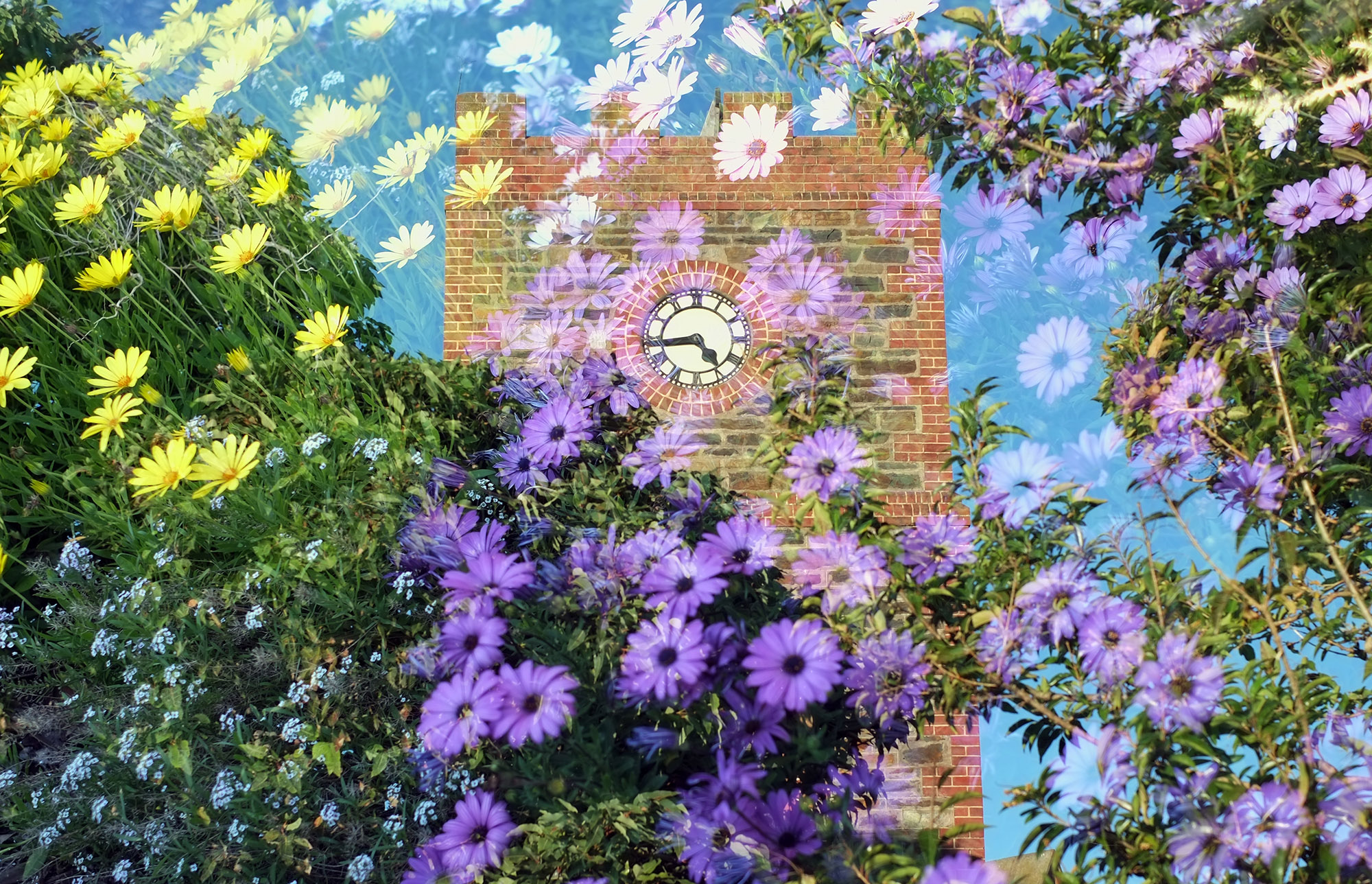